On September 27, Munich’s Deputy Mayor Schmid awarded the 1st Munich Startup Award, including a cash prize of 5,000 euros, at the Bits & Pretzels Founders Festival. The winner is Cleverciti.

The Munich-based startup came out on top of around 70 other regional companies at the “Bits & Pretzels” Founders Festival’s pitch competition. A top-class jury, made up of representatives for renowned investors, selected the winning company in a multistage process. The prize, which comes with 5,000 euros, is awarded by Munich Startup, Munich’s official startup portal.

Josef Schmid, Munich’s Deputy Mayor and head of the Oktoberfest, conferred the award on Tuesday at Bits & Pretzels’ Oktoberfest networking event. Schmid on the award’s presentation:

“I’m very happy to be giving the 1st Munich Startup Award to a young and innovative Munich company today. After all, startups play an important role in the sustainable economic development of our city. That’s something that should be promoted and acknowledged!”

Münchner Gewerbehof- und Technologiezentrum GmbH (MGH), an investment company of the City of Munich and sponsor of Munich Startup, is supporting the Munich Startup Award and donating the prize money.

Gabriele Böhmer, Chief Editor of Munich Startup and member of the jury, commends the winners:

“Cleverciti is enriching Munich’s founder scene with forward-looking, innovative smart-city-solutions. We want to use the ‘Munich Startup Award’ to reward Cleverciti for its courage and commitment as a founder, and set an example.”

Among other things, Munich Startup’s goal is to make the Munich-based founder’s scene more visible. The Munich Startup Award, which will be awarded promptly on the portal’s one-year anniversary, is meant to contribute to this cause.
On the award, Thomas Hohenacker, Cleverciti Systems GmbH’s CEO, says,

“We are proud to be the winner of the 1st Munich Startup Award! We will cherish the trophy, and the 5,000 euro check will be invested in pilot projects in our city. Thank you so much to Munich Startup for the support!” 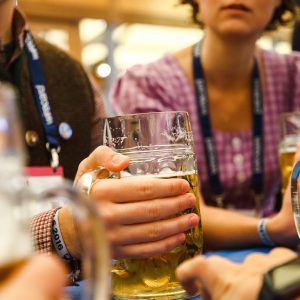 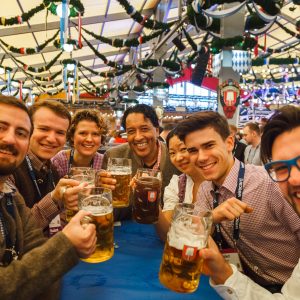 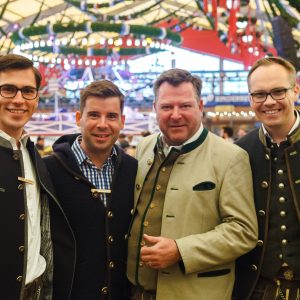 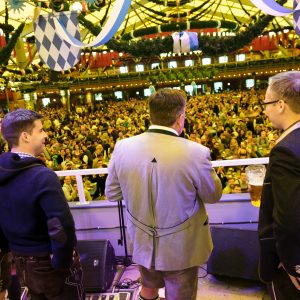 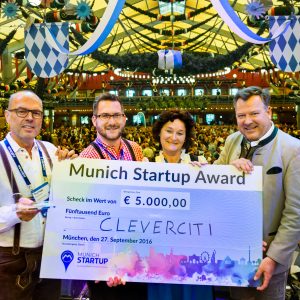 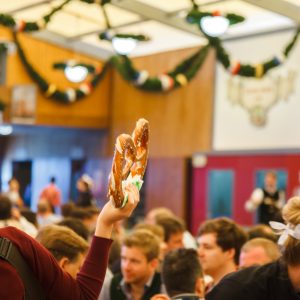 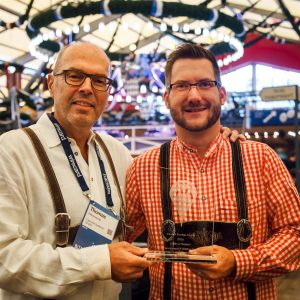 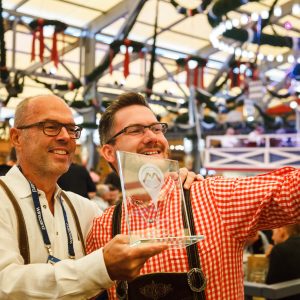 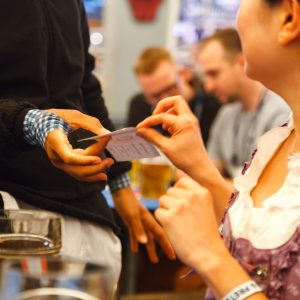 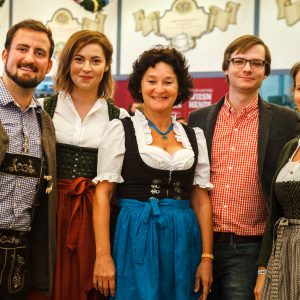 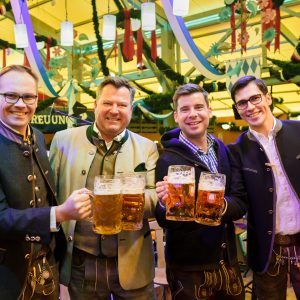 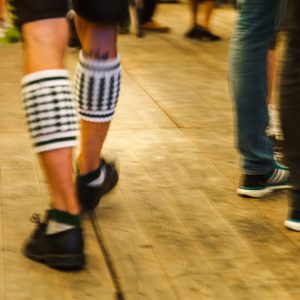