The old international airport in Munich that was closed in 1992 is once again ready for take-offs. However, this time it won’t be planes that are taking off, but startups. After organizing three very successful startup programs, ABC Accelerator from Slovenia decided it’s time to spread its wings and help more entrepreneurs get to the global market. And where better to do it than in Munich, the city with one of the highest number of startups per capita in the world. 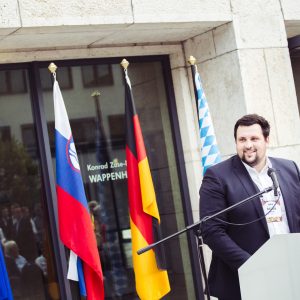 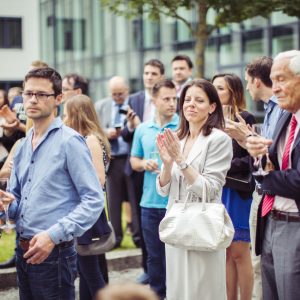 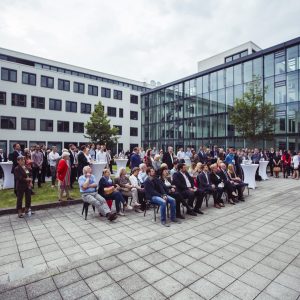 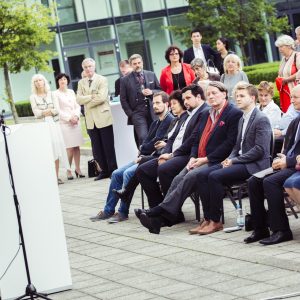 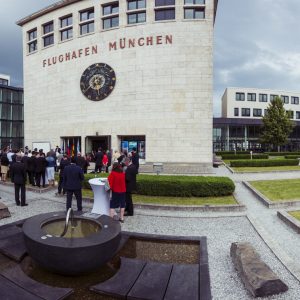 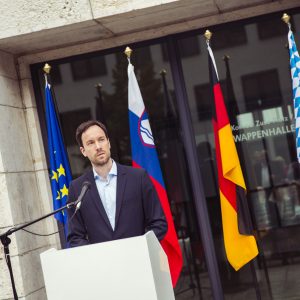 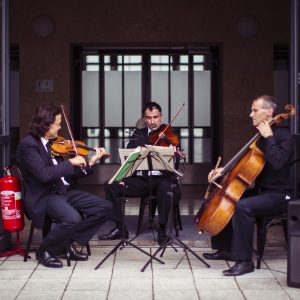 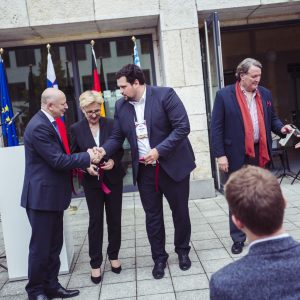 On 30th of June the idea of opening a modern center for startup acceleration in Munich became a reality in the shape of a new entrepreneurial hub called ABC Venture Gates. More than 800 square meters dedicated to ambitious entrepreneurs opened their gates to the public in the building of the old Munich international airport – the place couldn’t be more fitting.

Munich has two of the world’s leading universities, the embedment into exceptional technology clusters, as well as the sheer density of Munich´s blue chip companies puts the city at advantage over most of its peers.

The ABC Venture Gates doesn’t just offer a place for fund-raising startups, but expertise and a network of connections to the most influential partners in different industries such as IBM, Lidl, BMW, Cisco, Microsoft and many more, as well as Slovenian Petrol and the biggest retail and business center in SE Europe, BTC City. Even more, the most promising startups can get an initial investment directly from ABC’s First Growth fund and a direct connection and later relocation to ABC’s premises in Silicon Valley in case they would wish to enter the US market. 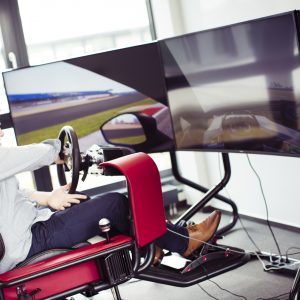 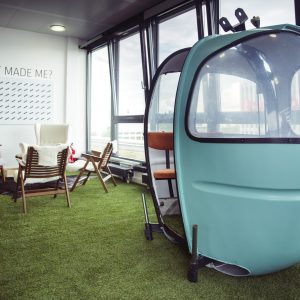 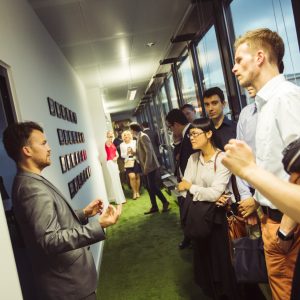 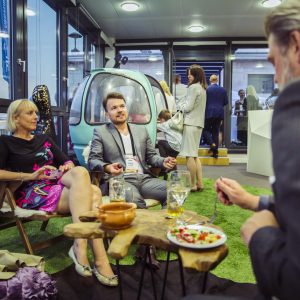 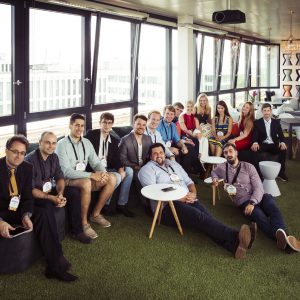 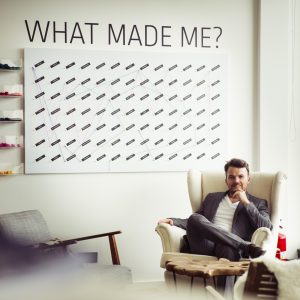 At the grand opening of ABC Venture Gates Dejan Roljič, ABC’s CEO and founder, informed the audience, that ABC Global Home in Silicon Valley will open on 1st of August and that in 2017 there will be another addition to ABC’s global net in Bangalore, India. Add Munich and Ljubljana to this mix and imagine all the countless possibilities for testing, networking and fundraising.

A new chapter – Apply until 31st of July!

Another testament to ABC’s successful work was a speech by the co-founder of Electronic Arts – Jeff Burton. Mr. Burton first became involved in ABC during their 2nd program and apparently saw enough promise in the accelerator to speak again on the one of its most pivotal events thus far. Jožef Keček, Consul General of the Republic of Slovenia in Munich and Maria Els, Vice president of the government in Upper Bavaria, also gave speeches at the event.

All attendees of the event agreed it opens a new chapter in startup development in Munich. Eager entrepreneurs that just cannot wait and want to start improving and growing their project as soon as possible are welcome to apply to ABC’s 4th program Internet of Things and Internet of Everything. Applications are opened until 31st of July.

On the other hand, ambitious entrepreneurs from Munich and Bavaria can from this day on always contact ABC Venture Gates and see if they are the ones that will be able to secure a business class ticket to the global market and the world of success.