Fine particulate pollution has been a growing problem in recent years for large cities, due to the ever increasing volume of traffic. The city of Munich would like to counteract the problem by starting with the taxi industry. The goal is to establish electric taxis in the state capital. A fitting concept has been developed by the startup TeXi.

The TeXi team includes four founders. A notable factor is that thousands of miles lie between the members of the team. The founders, Moshe Ushpiz and Hans-Peter Huber from Munich and Nika Noy and Ofir Kalo from Tel Aviv, met in the Bavarian Israel Partnership Accelerator program, BIPA for short. The program is organized and run by the Strascheg Center for Entrepreneurship (SCE), the Munich University of Applied Sciences, the FOM University of Applied Sciences, the Tel Aviv-Yaffo Academic College and the StartHub. The project is being funded by the Bavarian Ministry of Economic Affairs and Media, Energy and Technology, the Consulate General of Israel and the Department of Labor and Economic Development of the City of Munich. The goal is to bring German and Israeli founders together to develop and promote innovative business concepts.

They first got to know each other during a nine day workshop at WERK1 in Munich, which was supervised by mentors. And so the TeXi idea was born. During the period that followed, the team needed to work in a way that was as structured as possible while also overcoming the spatial distance as best they could. Frequent chats and video conferences made it possible to communicate on a regular basis. One of the team’s major advantages was that Moshe, who has lived in Germany for 13 years and conducted entrepreneurship courses at SCE, is originally from Israel, which allows him to act as the ideal connecting link between cultures.

What are the differences between German and Israeli founders?

“Compared to Israelis, Germans think more ‘precisely’ and normally want to move in just one direction. Because Israel is a multicultural country, a fact which particularly inspires the people there, they think ‘broadly’ and globally. The focus is on the big picture, and founders are not afraid to take on daring and creative ideas and approaches,”

explained Moshe. Hans-Peter, the second in the group on the German side, added:

“Our collaboration really helped to expand our horizons and to think a bit further. Then when it comes to implementing the ideas, you have the advantage of the structured and focused way that Germans take on tasks.” 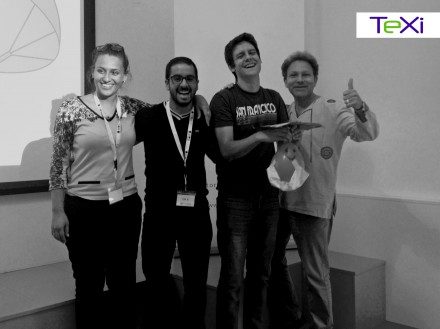 TeXi: “Ready to spruce up the image”

So how should electric taxis become more attractive for passengers and drivers? The founders are counting on an image makeover and on support from the city of Munich.

“The occupation of being a taxi driver is still associated with an array of prejudices and a certain stereotype. We want to revamp the image with new, modern and attractive looking e-taxis,”

“Another factor is that drivers are given access to an enhanced experience when driving an electric car in comparison to normal cars. E-vehicles accelerate much faster and are fun to drive. They are ideally suited for city driving.”

The project should also be economically viable:

“This is where we need support from the city. One option would be to offer e-taxi drivers electricity free of charge for the entire first year. The drivers should have an advantage if they decide to get an e-taxi and should also have fun on the job.” 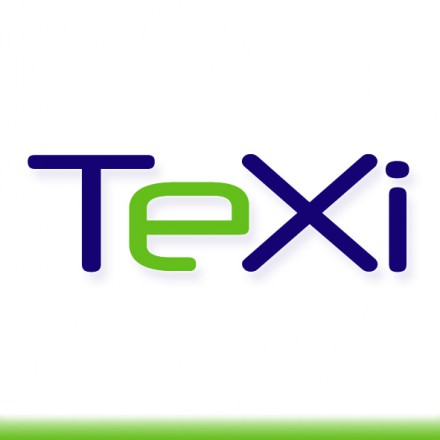 And the passengers? What advantages will they be able to expect in contrast to a normal taxi ride? Hans-Peter already has a few ideas:

“A ride in a TeXi should also be a special experience for passengers. One idea is to offer WiFi in the car, as well as the ability to charge your phone, and much more. To top it off, the customer will know that they are taking an eco-friendly ride.”

When the e-taxi revolution is set to launch in Munich is not clear yet. However, the topic is of top priority for the city. TeXi plans to continue to refine their concept while looking for investors and new partnerships to make some major changes in the taxi industry of the future. We wish you the best of luck and are already excited to take our first TeXi ride.