At Slush, it becomes clear that the Nordic startup scene is confident and successful. Entrepreneurship is the main focus of the two-day event in Helsinki. A study presented at the conference shows that the entire European tech sector is doing well — and points out the need to catch up in terms of equality for women.

What the Bits & Pretzels is for Munich and the Pioneers for Austria and its neighboring Eastern Europe, is what Slush means to Nordic countries. It’s where Northern Europe’s startup ecosystem presents itself — and it does so with confidence: The region that is home to just 0.5% of the world’s population has been the birthplace of globally successful, multi-billion companies such as Skype, Spotify and Supercell, commented Slush CEO Alexander Pihlainen. Atomico, the venture capital company belonging to Swedish Skype founder Niklas Zennström, also used Slush as a platform to present its study “The State of European Tech.”

Europe’s tech scene is growing rapidly, but still has a problem

For the study, the company surveyed 5,000 individuals in Europe’s tech scene and arrived at two core findings. First: Europe’s technology industry is doing very well. The sector is growing five times faster than the rest of the economy. 23 billion US dollars were invested in Europe’s tech companies this year. That amount was only 5 billion back in 2013.

Impressions of Slush 2018 in Helsinki: 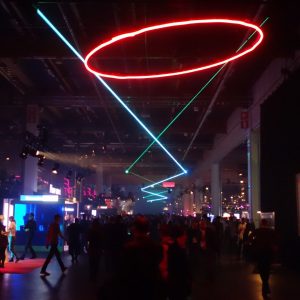 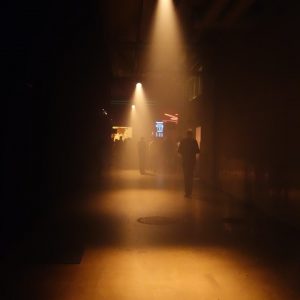 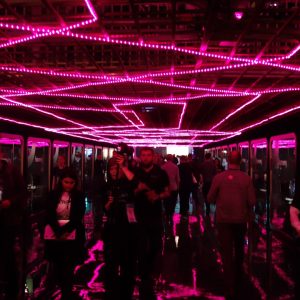 The second result was not as pleasant: The tech scene in Europe still has a problem with diversity. A total of 93% of the venture capital invested this year went to founding teams composed solely of men. A shocking 46% of the women surveyed indicated that they had experienced discrimination in the tech industry. At the same time, that discrimination seems to clash with how the sector perceives itself: 75% consider the culture within their startup to be inclusive.

Slush’s effort to provide a fair balance between genders is indicated by the following: Roughly half of the speakers are women.

How to impart entrepreneurial spirit to employees?

Nordic design is world renowned. So it comes as no surprise that Slush, as the leading Nordic conference, dances to its own tune even when it comes to presentation. A combination of a TED conference and the art festival “Burning Man” with the coolness and aesthetics of a nightclub is how we described Slush yesterday. In some areas, the elaborate lighting effects make the conference hall look like an art exhibition. 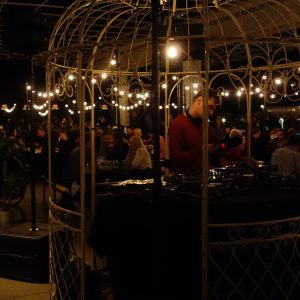 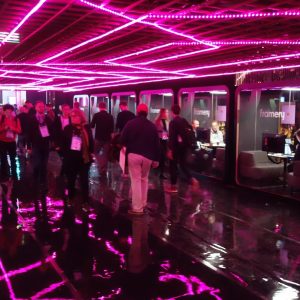 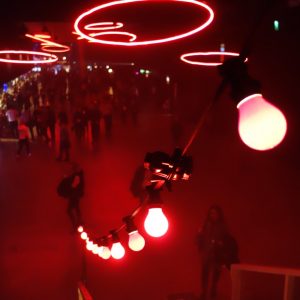 Nevertheless, you can’t miss what Slush is really about: The topic of the conference is “Builders of companies.” What differentiates entrepreneurs from employees is a “sense of ownership,” said Risto Siilasmaa, who led the successful realignment of the Nokia Corporation. Because entrepreneurs feel committed to their companies, they wholeheartedly dedicate themselves to them. Siilasmaa used rental cars for comparison: After all, no one ever washes a rented car. That’s why the goal should be to share that sense of ownership with employees.